I'm a Design Director based in San Francisco who specializes in brand design and general management.

I started my career 20 years ago as an intern at CNET and have since worked for boutique agencies, mid-sized startups, and large corporations; building and contributing to brands like HP, Cisco, 99% Invisible, IHG, Sharethrough, Metromile, and Autodesk.

At the moment I'm working on brand and product design projects for multiple organizations.

BuildingConnected and Autodesk Construction Solutions aim to solve enduring problems in the construction industry from the design phase to the operation phase. I joined BuildingConnected as a Design Director and built a team of seven humble, thoughtful, and talented individuals. We support the entire organization, influencing how design is perceived and applied, by utilizing LUMA and Design Thinking methods to define and solve complex problems with elegant solutions.

Sharethrough helps the world’s largest marketers and trading desks serve high-performing native ads into the feeds of the world’s leading global publishers. I developed the brand from the ground up. My identity work for Sharethrough and its events garnered praise from recognized design leaders like Khoi Vinh, and an advertising campaign I created—Sharethrough’s "Ads Can Fit In" outdoor campaign—was written about in multiple publications.

Capslock is a studio focused on the design and development of web and mobile applications. Our process heavily integrates models such as Design Thinking. I worked closely with one of our more notable clients, Roman Mars to develop 99% Invisible’s website and refresh its identity. The abbreviation, "99pi" was my work and is widely used today to reference the award-winning podcast.

Bleu Marketing Solutions is a full service marketing agency dedicated to creating marketing assets and interactive experiences for a number of clients, including Apple, HP, and Cisco. The studio relied on my expertise in creative writing to develop marketing content for a few of these global brands. 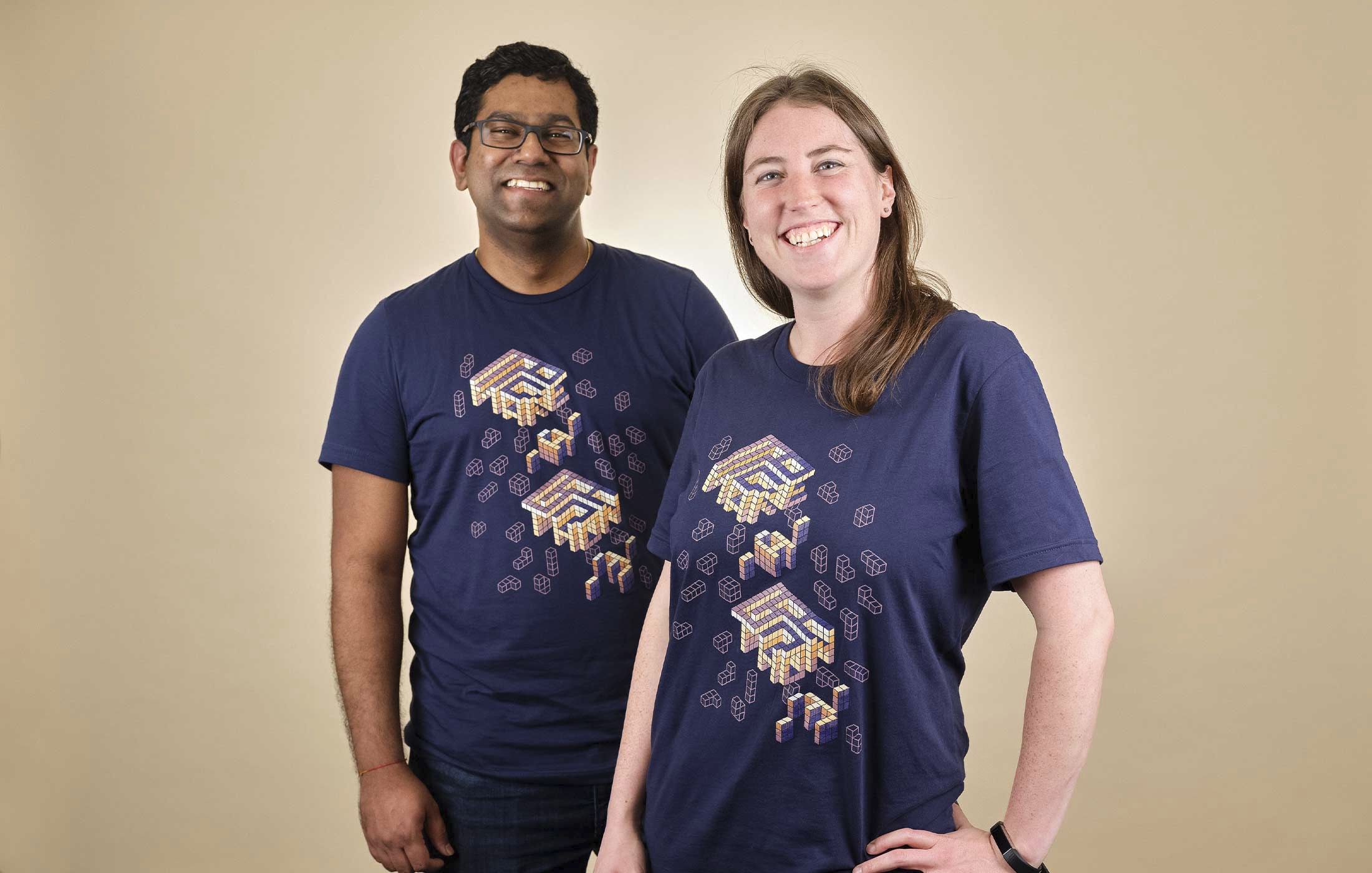 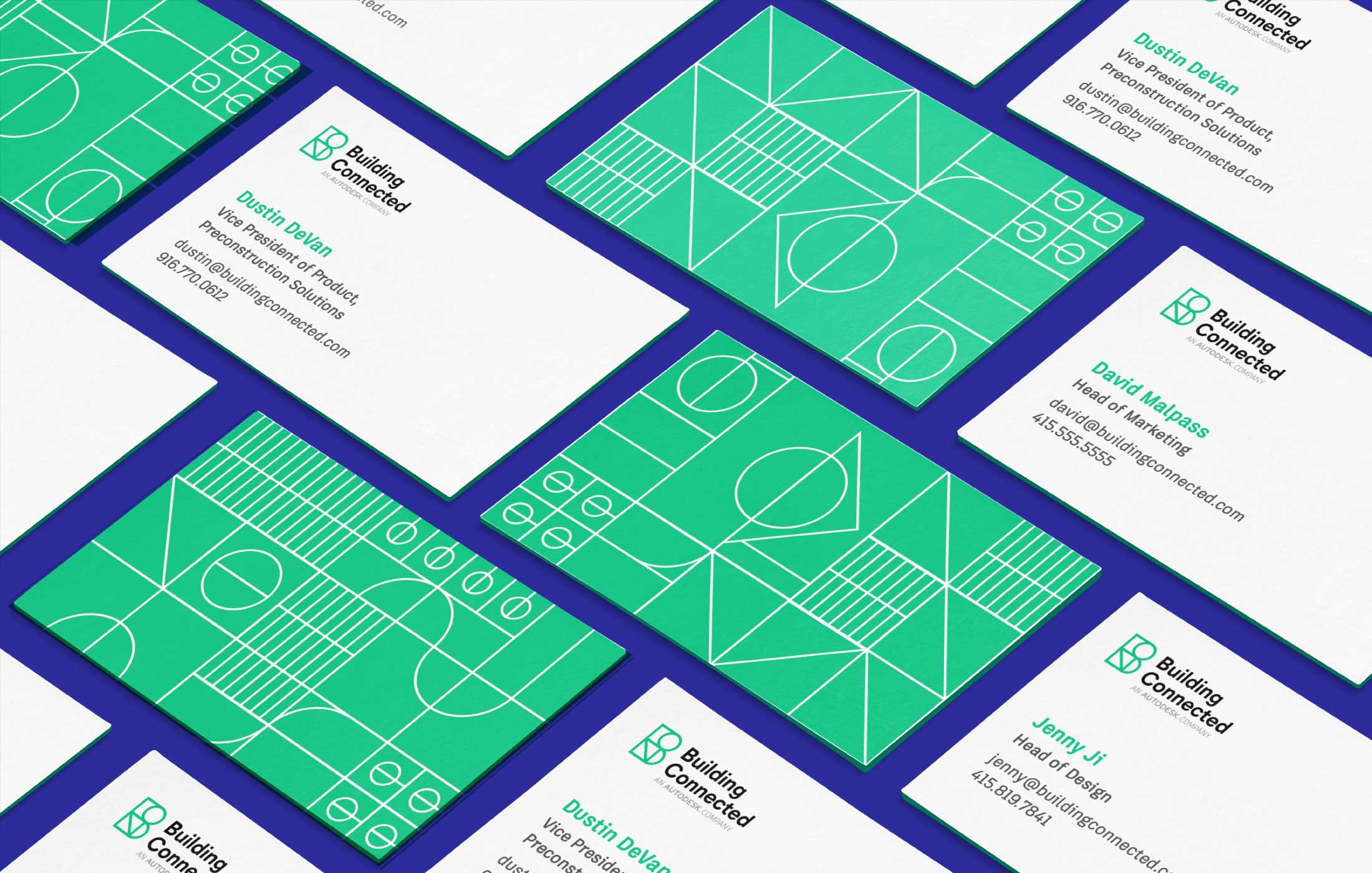 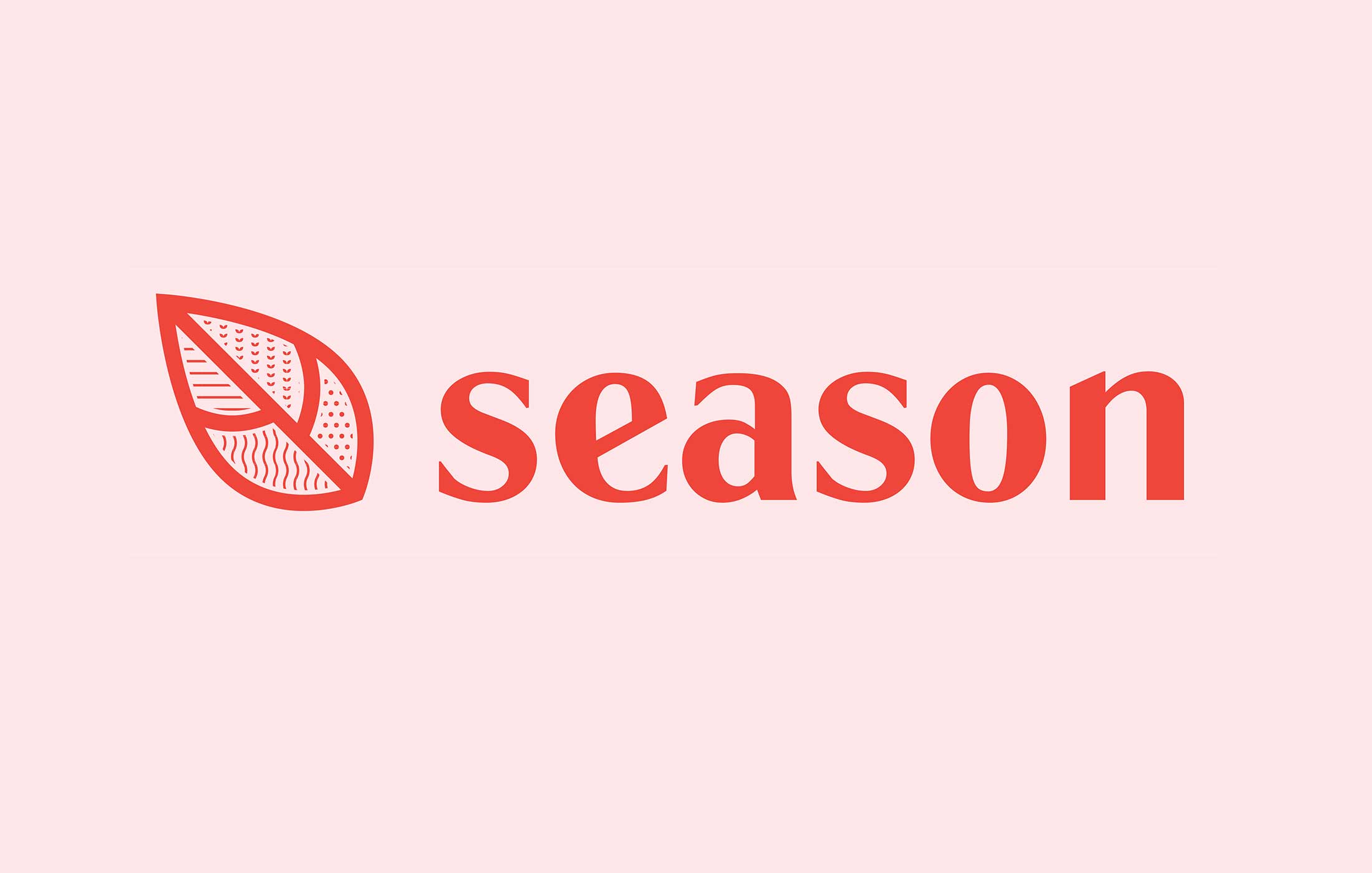 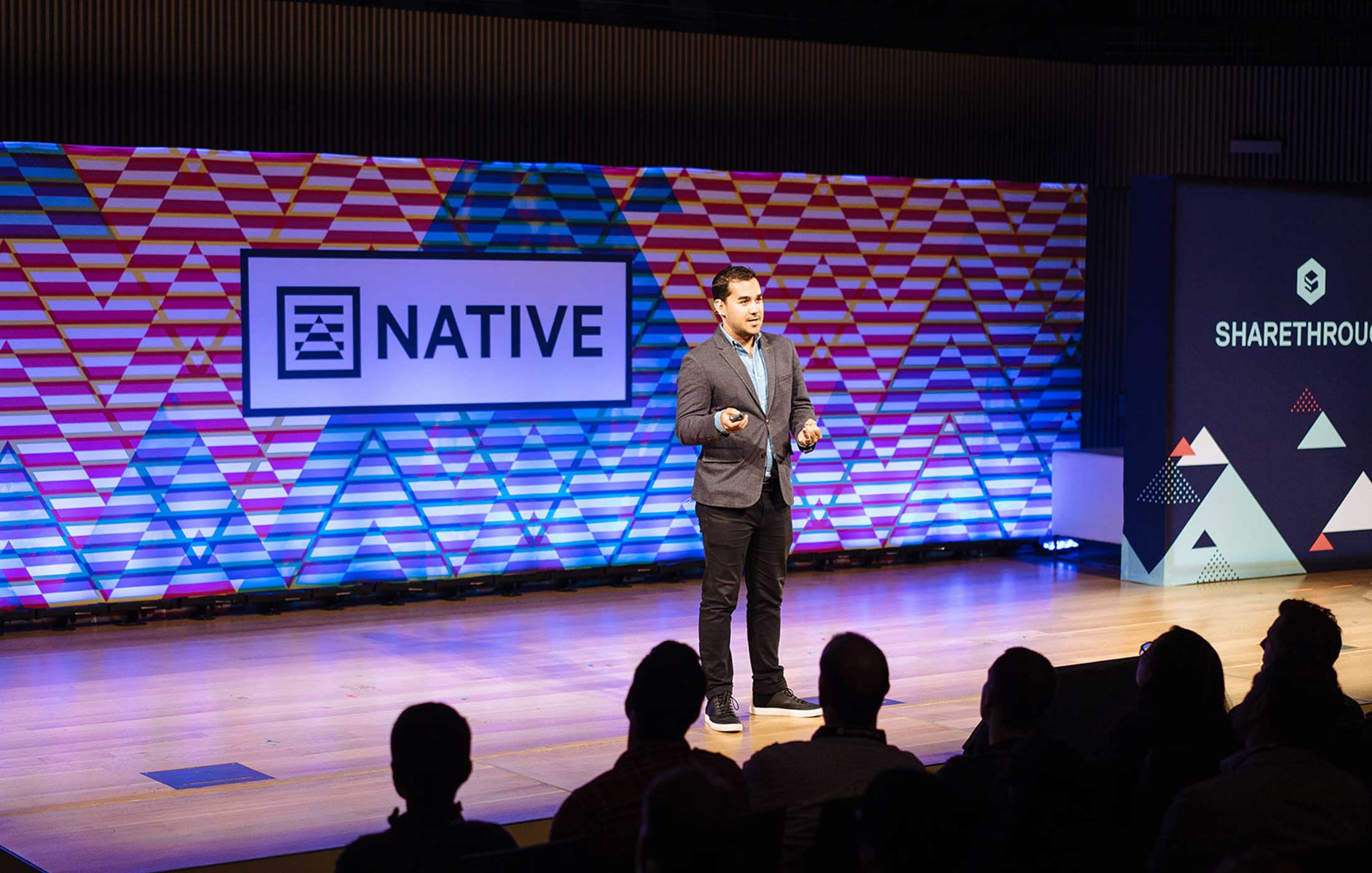 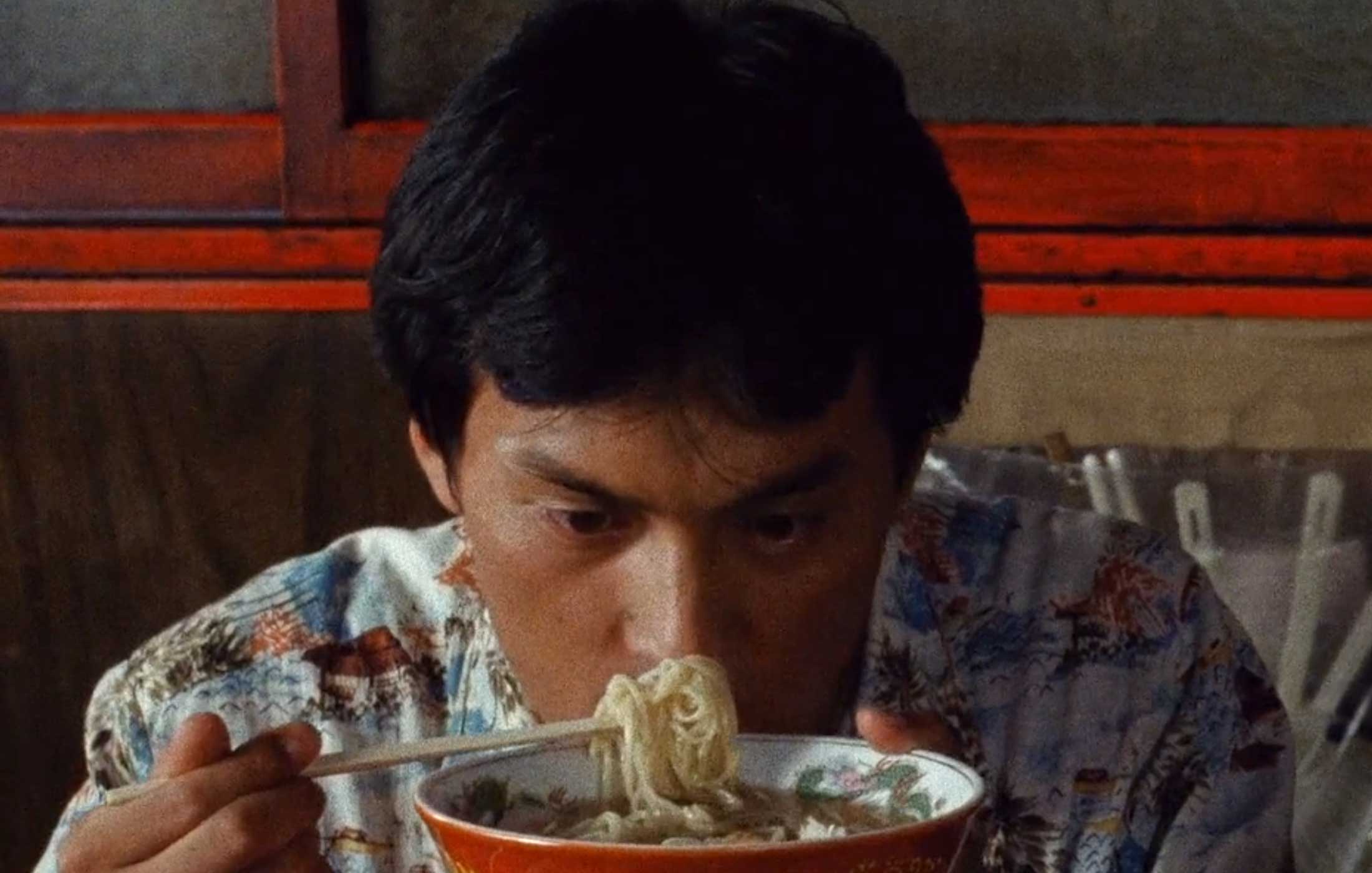 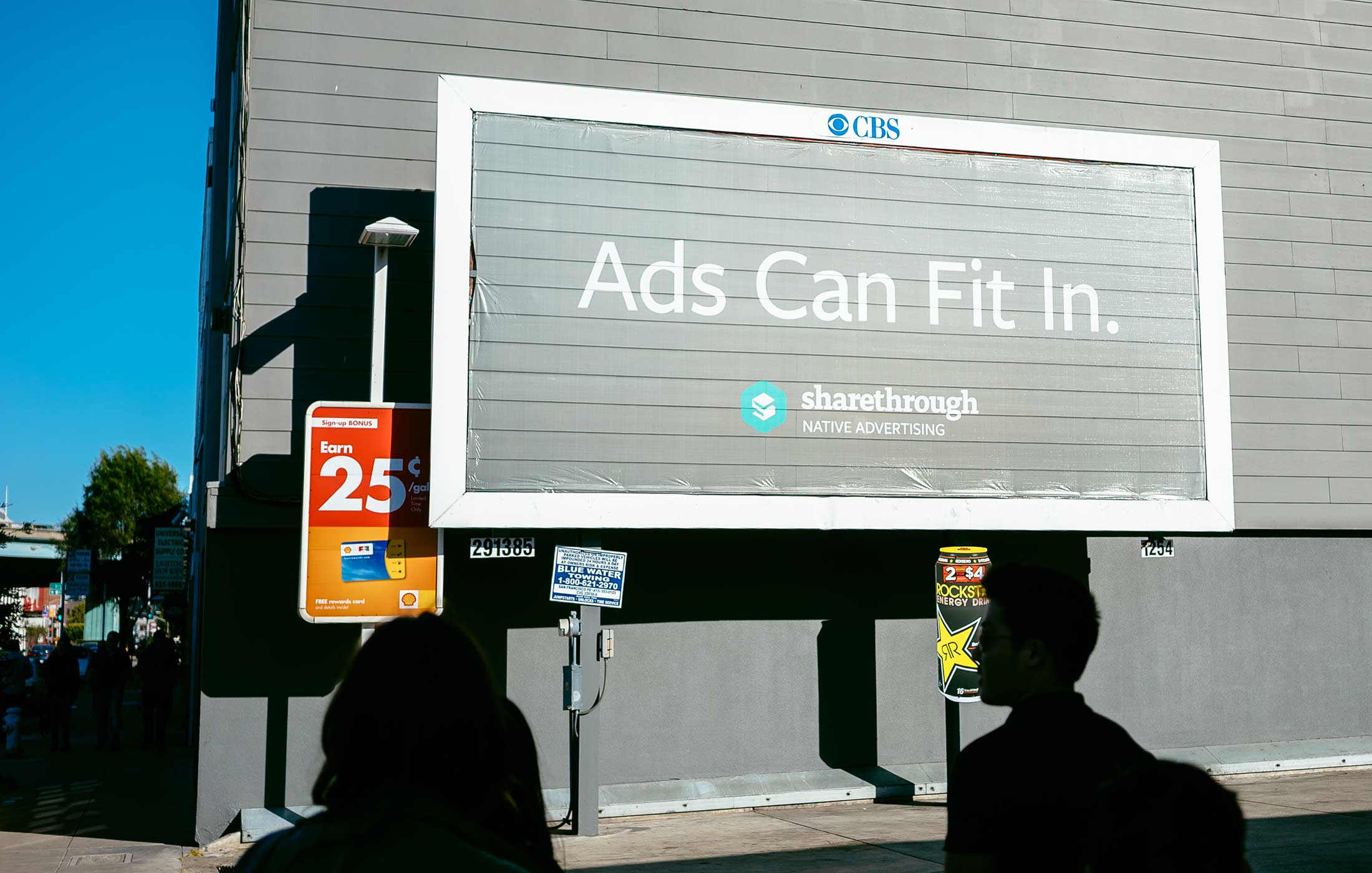 I consider myself a generalist, who focuses on brand design and design management. And though I've spent my most recent years in leadership positions, I've still been able to keep my hands on graphic design, filmmaking, web design, photography, identity design, illustration, and product design. You can think of me as a jack of all trades and a master of some.

As a design leader, I've assembled and managed strong, diverse in-house design teams that work to understand, build, communicate, and grow brands. My teams invest in increasing the design knowledge of organizations by facilitating workshops on Design Thinking, advising teams where design methodology is rarely applied, and collaborating with leadership to develop better experiences for employees.

About five years ago, I was presented the opportunity to manage a design team and I was hesitant to accept the role. I hesitated because I had this false notion that introverts weren't cut out to be managers. This pushed me to study general management and get the training I needed. I took the leap and below are three lessons I've learned that shape the way I manage.

The first modern org chart was a diagram of the New York and Erie Railroad, designed by major general, Daniel McCallum in 1855. When examining the chart, you'll notice an organic tree-like visualization where leadership is represented by the tree's roots. The reports on the sprawling branches are — in this metaphor — being nourished by their managers. Consequently, the entire organization grows and bears fruit.

This is how I see management. We should recognize that organizations are living, breathing, and fluid because they're made up of beings who are exactly that. Companies, teams, and employees don't flourish under charts that tell you who's boss; they thrive on their leaders' abilities to encourage and cultivate growth.

Why I design and lead

Throughout my career, I've encountered countless interpretations of what design means to the people I've worked with. I have even struggled with putting what I believe design is into words myself. Fortunately, Mike Monteiro came up with a succinct definition that I often reference:

Design is the intentional solution to a problem within a set of constraints.

As accurate and concise as that is, it leaves out a few nuances and thoughts I have about our profession. In fact, even though I agree with him on multiple fronts, there's one thing Mr. Monteiro and I can't come eye-to-eye on. This conflict illustrates my viewpoints on why I design and what I believe design can be.

In a 2018 essay about social responsibility titled "Design’s Lost Generation,"  Monteiro asserts that “modern design problems were very complex. And we ought to need a license to solve them.”

My views align with his argument that designers have let the mantra, "move fast and break things" disparage diligence and responsibility, but the notion of requiring a license to design counters a belief I'm passionate about — design is too important to be left to just designers. If design creates intentional solutions to problems, anyone should be able to practice it. We can't dictate who designs and who doesn't.

The general public often portrays Design as a magical prowess only a chosen few are able to wield. Though this misconception has, without a doubt, benefited our careers and made our profession a lucrative one, it suppresses Design's evolution and its potential.

Instead of regulating design as an exclusive craft, we need to democratize it and empower the public. The concern of Design's use for reprehensible purposes is valid, but the only way to combat this is with a proliferation of Design, not its exceptionalism. The knowledge and experience we've gathered as designers can positively effect the lives of others if we allow it.

I design and lead because design is the most powerful tool one can use to affect positive change and it should be in the hands of everyone.

"Justin has taught me how be a leader and mentor who listens, is patient and critical in thinking. He's made a significant impression on me personally and in my career."

"He leads by example, nurturing a culture of empathy, collaboration and accountability. He truly cares about his team and is able to advocate for them and the role design plays to the wider company."

"Justin encourages designers to take ownership and lead in their own right... He constantly worked to elevate the value of design at our company."

"He understands how to incorporate design into all other facets of an organization and a brand. He's thoughtful, curious and never hesitates from asking hard questions."

—Robert Fan, Founder and CTO/COO at Sharethrough
What people say

"He comes to every situation with a well defined point of view and the confidence to push it forward, as well as the open-mindedness to seek out opposing ideas."

"He has provided me with invaluable guidance and tools that helped me grow in my career. I am extremely thankful for having him as my manager and as a friend."